Graphic designing can be defined as the visual representation of work by involving photography, illustration. It is the visual way to communicate and build identity of the thing. He was the man who provided new design to the public by giving them new approach to see to logos as well as designs. He has done several graphic designs which in the today time have become the trademark for the country. This report will focus on the two work of Gert Dumbar one is the Dutch Railways and other is the Police car and bikes.

Designer Philosophy and Approach to Design 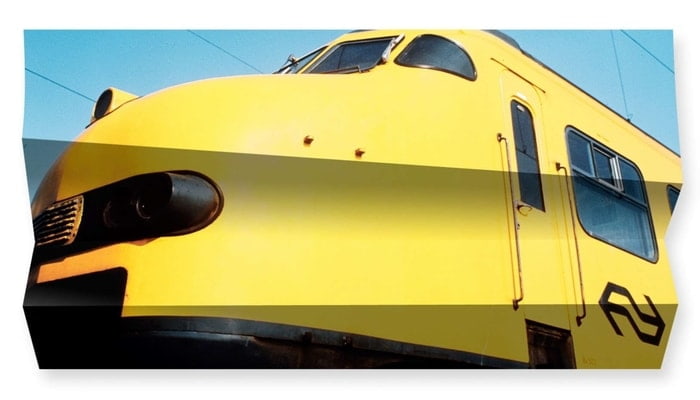 Designers are the person who has a particular approach and philosophy in the design which they are creating. Gert Dumbar is one of the exceptional graphic designers which gave a new image to the design in Dutch (Meggs and Purvis, 2011). The philosophy behind the design of this designer is visual branding, online branding. It states that, it develops visual expression of the organization through their design as well as logo. The basic approach of Gert Dumbar is that graphic designs are different from the marketing driven design, as he states that the graphic design carries out more creativity than the usually marketing design. The designer philosophy is the main idea which he gives in his design. For example: in case of Gert Dumbar he never did the graphic design for satisfying its clients. He always did want he liked and due to this reason he gave birth to new design in Dutch. His design was not common and it always focused on the complex typography (Bierut, Drenttel and Heller, eds., 2012). The main focus was on the design as he believes that graphic design includes much of the design rather than anything else. His design always showed a new aspect of the Dutch culture. His approach was that he wanted to give new to the world due to this reason he was criticized by the public employees and railways when he gave yellow colour to the train. The public categorized the train as the canary bird or the banana. The entire designer thinks of different ways at the time of designing the product. The way of perceiving things are different for every individual and due to this their designs are also diverse (Drucker, 2014). Further, the philosophy as well as approach is perceived through the design which is given by the graphic designer. 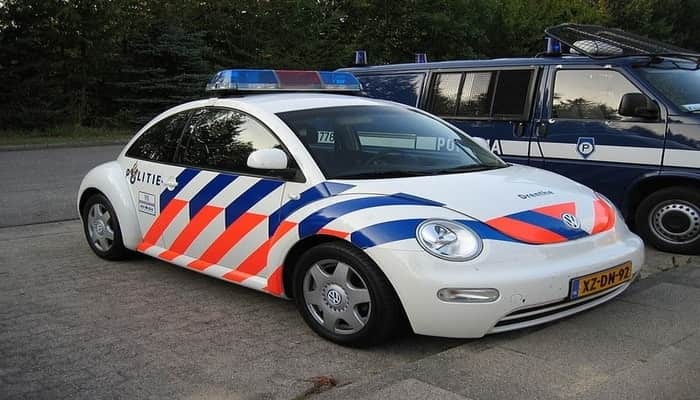 Modernization can be defined as the philosophical movement that saw transformation in the western society and it was the period of late 19th century which lasted till the 20th century. On the other hand, post modernization is the movement which developed in the 20th century. In case of the graphic design of 1970 then always contributed in the post modernized period because there designs as well as their concept where not according to the culture as well as philosophy were different from the individuals for that period (White, 2011). The Gert Dumbar was the post modernized designer because he was early criticized for the designs which were made by it. He always focused on his designs regarding then choices of the customers as well as people. The Dutch railways yellow colour as well as the graphic was not liked by the other people do to its bright colour as well as not the attractive logo. But now in the today’s time, the logo has been still used in Holland (Pender, 2012). Generally, it has been witnessed that the graphic designer thinks ahead of the time as well as creative. On the other hand, the Dutch police visual identity was the concept of the post modernization in which the stripes were created to be easily identifiable by the public on the roads. This concept became famous and was liked by the public in the 20th century (Studio Dumbar: Dutch by design, 2017). It was witnessed that most of the designers identified ways to become different from the system. To be very specific in this concept, constructivism philosophy can be applied by witnessing the work of the graphic designer (Lupton and et.al., 2011). Generally, in post modernization, constructivism is not included because the thoughts and the process of modernized theory were ignored by the graphic designer. But according to the design of Gert Dumbar till now it has been appreciated by the public.

Relationship Between Design and History

History always influences the designer choice as well as practices which they provide in their designs. According to the Gert Dumbar, in Dutch the same printed designs were used by the artists to portray their work and he felt that it was the high time to get away from these design and make the new one to portray as a Dutch design. In case of this designer, he stated that in his design history does not have any influence (Cramsie, 2010). By default the main contribution of history was that he did not wanted to make the same design which were made by other artists. The main objective of Gert Dumbar was to free the graphic design from the objective thinking. Due to this reason, he was criticized for giving the world new design which was not liked by the public. There is a relationship between the history and the designer context (Quispel and Maes, 2014). The relationship is that in the past the artists made the designs according to the taste and preference of the customers. But in case of Gert Dumbar design he also involved his personnel feelings in the work which make it more complicated to understand by the public. His police design is identified by the coolness instead of the emotional aspect. According to the case study, the design does not portray the historical aspect of Dutch but it helped him to not use those designs which were become old fashioned in the mean time. Due to this reason, the Gert Dumbar gave new definition to the graphic design (Rider,n 2010).

Role of The Designer

There is positive role played by the Gert Dumbar for the society change. It has provided the new definition to the graphic design. Further, it has developed a new vision for the graphic designers. According to this case study, the designer by focusing on their work is changing the view of the society towards the graphic designing. As he is teaching the students regarding deigns in the college so that they can make different as compare to other people (Rodríguez Estrade and Davis, 2015). This designer is redefining the work of contemporary society as in case of the graphic design emotional context was one of the main aspects which were focused. But by seeing the design of the train and police car it can be witnessed that the designer has focused on different concept as compare to the traditional approach. It has given yellow colour to the train which is not considered option for automobile. On the other hand, the strips design was given on the police vehicle which is not witnessed in the professional concept. Gert Dumbar is emphasized on the changing the philosophies of graphic designers (Drucker, 2014). He wants to create differentiation between the marketing design as well as graphic design. He wants to entail more creativity in case of designing graph.

Influence On the Contemporary Design

It has been rightly said that the graphic designer of 1970 have been made for the post modernized world. There designs are suited for this era only. The work done by the Gert Dumbar is relevant today. The colours the strips which he has used in the past have become famous and they have become identify of Dutch. The though process which he carried out there is now relevant in the current world (Pender, 2012). The designer has huge influence on the contemporary design. These designs generally include the bright colours as well as texture which can attract the public instantly. By seeing the today graph design and witnessing the design of the Gert Dumbar it is evident that they are not different from each other. It looks similar. The main evidence can be noticed that if the influence was not on the contemporary design which is relevant today, then the design by Gert Dumbar would not be in fashion (Cramsie, 2010). On the other hand, the influence can also be seen the fashion world as strips as well as bright colours is adopted by the fashion industry in their clothes.

From the report it can be concluded that Gert Dumbar has introduced the new concept of the graphic design. It outraged the approaches and the philosophies which were adopted by the designer to produce their design. On the other hand, with the work of police identity and the Dutch Railways it has a new viewpoint regarding the concept and colour of transportation. Besides this, it inspired the other individuals o adopt the new concept and set a differentiation between the graphic designers as well as the marketing designs.